Conversation #1 Syntax as the fingerprint of human language

Is there anything that classified human language as different from all the other languages?
The first two lectures focus on the specificity of human language and its relation with other animal and artificial languages. The conversation involves Angela D. Friederici (Director at the Max Planck Institute for Human Cognitive and Brain Sciences in Leipzig, Germany) and Robert C. Berwick (Professor of Computational Linguistics and Engineering in the Department of Electrical Engineering and Computer Science at the Massachusetts Institute of Technology, Cambridge, MA).
Watch the video lectures and follow the live talk on Thursday 30 September 2021. 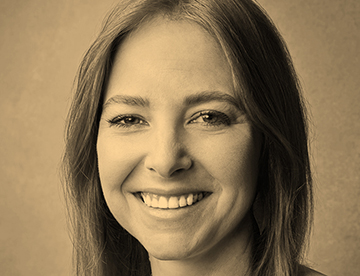 The neural basis of syntax 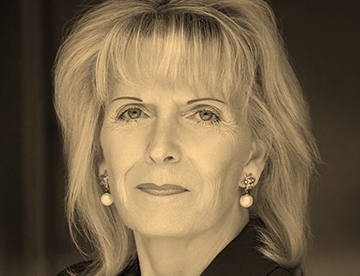 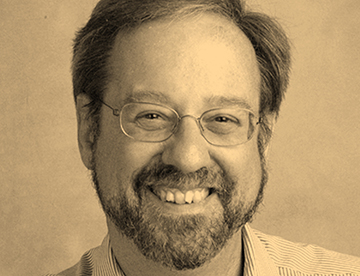