“Preserving the Brain,” a forum on neurodegenerative diseases to be held in September and October 2022, is the fourth phase of “Human Brains”. Realized in collaboration with thirteen of the most prestigious international neuroscience institutes and universities, the project comprises an exhibition (16 September – 10 October 2022) and a conference (6 and 7 October 2022) at Fondazione Prada’s Milan venue.

As stated by Miuccia Prada, President of Fondazione Prada, “For us, this phase of the project is particularly significant as it permits a closer understanding of scientific research’s impact on our everyday lives, and in particular on the discovery of possible cures and treatments. ‘Preserving the Brain’ also demonstrates how critical collaboration and sharing of knowledge are within the scientific community. This first international forum could become recurring and allow the organizations we are associated with to communicate with a wider audience, as they would like to, and Fondazione Prada to contribute tangibly to neuroscientific research.”

As underlined by Giancarlo Comi, President of the “Human Brains” scientific board, “The exhibition and conference that comprise the ‘Preserving the Brain’ project have been developed with the goal of finding a common strategy to protect the brain from neurodegenerative diseases. New technological developments have markedly increased knowledge of the biology that underlies these diseases, and potential targets for new treatments are taking shape.” 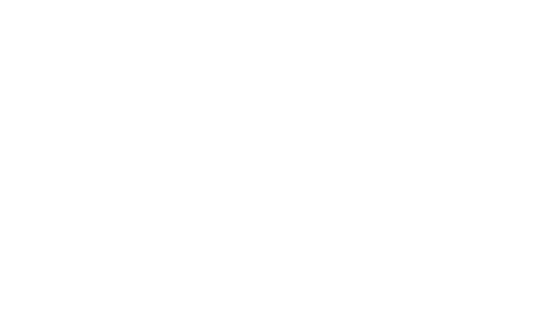