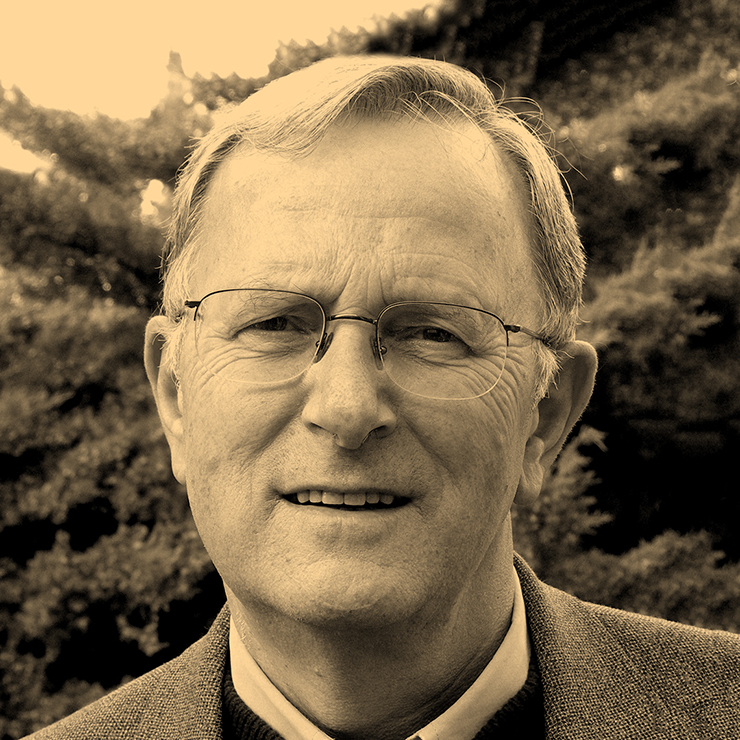 He has published about 300 papers in international journals or books of Neurology, Neuropsychology, Psychiatry and Neurosciences, mainly dealing with: the right hemisphere dominance for emotions; the mechanisms underlying unilateral spatial neglect; the nature and anatomical correlates of semantic disorders; the familiar people recognition disorders.