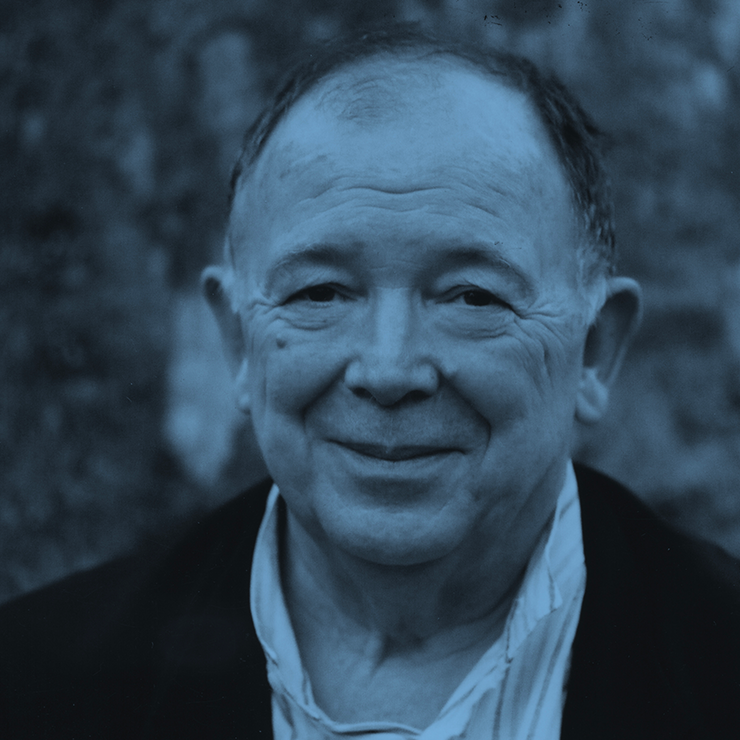 Jean-Pierre Changeux is Honorary Professor at the Collège de France and at the Pasteur Institute Department of Neuroscience, Paris and member of International Faculty at the Kavli Institute for Brain & Mind University of California San Diego. At the advent of the era of molecular biology, Jean-Pierre Changeux pioneered the study of the role of conformational changes linking topographically distinct sites in regulatory processes. His PhD studies, carried under the supervision of Jacques Monod, provided the experimental basis for the formal model of allosteric interactions in regulatory proteins, put forward in a joint paper that had become one of the most quoted papers of the scientific literature.

His main contributions and discoveries in the course of the past 50 years are centered on the general theme of receptors and their allosteric transitions, primarily in the nervous system and were initiated by the first identification of a neurotransmitter receptor: the nicotinic acetylcholine receptor. His seminal work on the nicotinic receptor and its allosteric modulation has pioneered new fields of research in signal transduction mechanisms, molecular pharmacology and chemical communications in the nervous system and their pathology.

The publication of his book Neuronal Man: The Biology of The Mind in 1985 brought Changeux to celebrity status among the wider public. Since then he has authored and co-authored several other books directed towards the non-scientific public, in particular Conversations on Mind Matter and Mathematics with the mathematician Alain Connes (1998), What Makes Us Thinkwith the philosopher Paul Ricoeur (2002), Physiology of truth (2005), The Enchanted Neurons with the composers Pierre Boulez and Philippe Manoury (2019).

Jean-Pierre Changeux’s academic accolades include the Gairdner foundation award in 1978, the Louis Jeantet Prize for Medicine in 1993, the Goodman and Gilman Award in drug receptor pharmacology in 1994, the National Academy of Sciences Award in Neurosciences in 2007, the Albert Einstein World Award of Science in 2018.