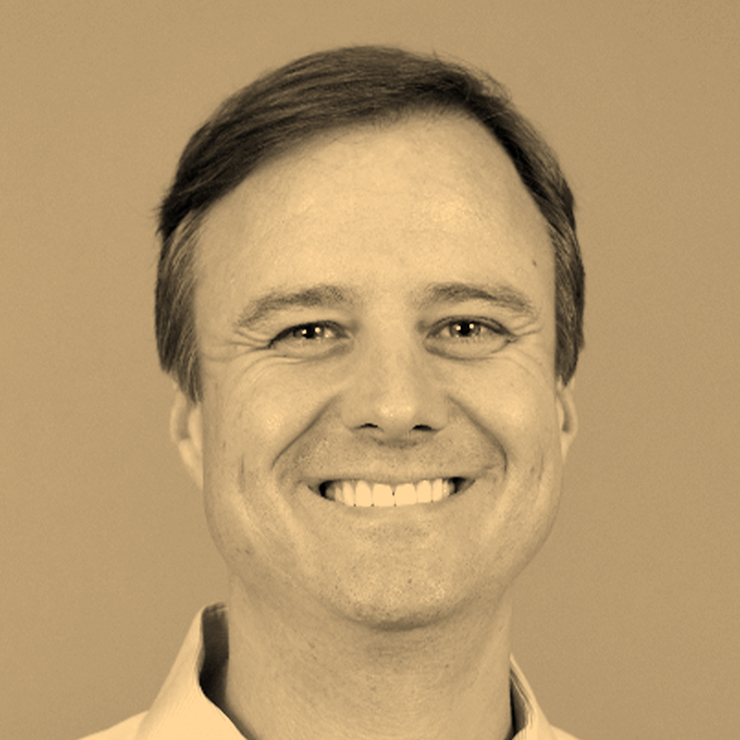 Dr. Jeffrey Kleim received his B.A. (Honors) in Psychology in 1992 from Nipissing University in North Bay, Ontario, Canada and completed his Ph.D. as an NSERC Centennial Scholar at the University of Illinois in 1997. He was a Canadian Institute of Health Research fellow during his post doctoral training in neurophysiology at the Kansas University Medical Center and in 1998 he joined the faculty at the Canadian Center for Behavioral Neuroscience in Lethbridge, Alberta, Canada as a Canadian Research Chair and an Alberta Medical Research Scholar. After a clinical research fellowship at the University of California Irvine Medical Center in 2004, he joined the Department of Neuroscience at the University of Florida’s McKnight Brain Institute and was an assistant director at the Brain Rehabilitation Research Center at the Gainesville Veterans Affairs hospital in 2005. In 2011, he joined the School of Biological and Health Systems Engineering (SBHSE) at Arizona State University as Undergraduate Program Chair. In 2017 he was appointed SBHSE Associate Director.

Dr. Kleim’s research has been centered around understanding the relationship between brain plasticity and both learning in the intact nervous system and relearning in the compromised nervous system. His work has focused on identifying the fundamental behavioral and neural signals that drive brain plasticity, specifically within the motor cortex. The goal of his research group is to develop neurobiologically informed therapies to improve the quality of life of individuals suffering from neurological disorders. Integrating both animal models and clinical subjects, his work has investigated the viability of multiple plasticity promoting adjuvant therapies. These interventions have included pharmacological manipulations as well as cranial nerve stimulation and cortical stimulation for improving motor function after strokes, traumatic brain injuries and Parkinson’s disease. In addition to studying the efficacy of adjuvant therapies, his work has also begun to examine the role of genomics in guiding the efficacy of these putative therapies.