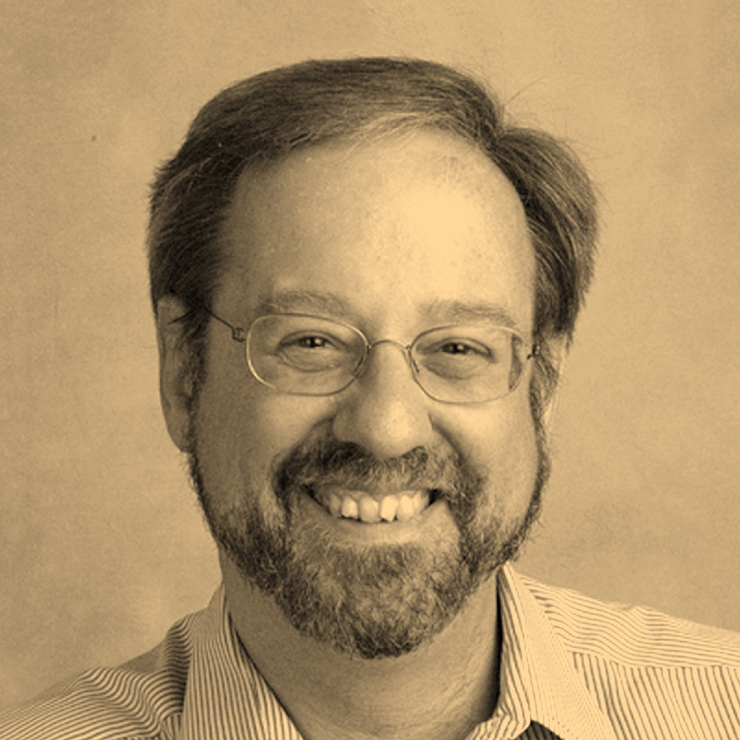 Robert C. Berwick is Professor of Computational Linguistics and Engineering in the Department of Electrical Engineering and Computer Science at the Massachusetts Institute of Technology (MIT). Berwick received his A.B. degree from Harvard University in Applied Mathematics and his S.M. and Ph.D. degrees from the MIT in Computer Science and Artificial Intelligence. He has been a member of the MIT faculty for nearly forty years. He was one of the founders and co-director of the MIT Center for Biological and Computational Learning. He has received numerous awards, including a Guggenheim Fellowship, as well as the Edgerton Faculty Achievement award, MIT’s highest award for junior faculty, and one of the Vatican’s notable honors, the Pontifical Council for Culture Award. Berwick’s research has spanned several disciplines, from natural language processing to learning theory, bioinformatics and evolutionary biology, as well as the interplay between deep learning and human language. He is the author of nearly a dozen books and numerous articles in the area of human language, learning, language processing, neurobiology and evolution, and cognition, including, Why Only Us (MIT Press, 2016), on the evolution of human language, co-written with Professor Noam Chomsky.