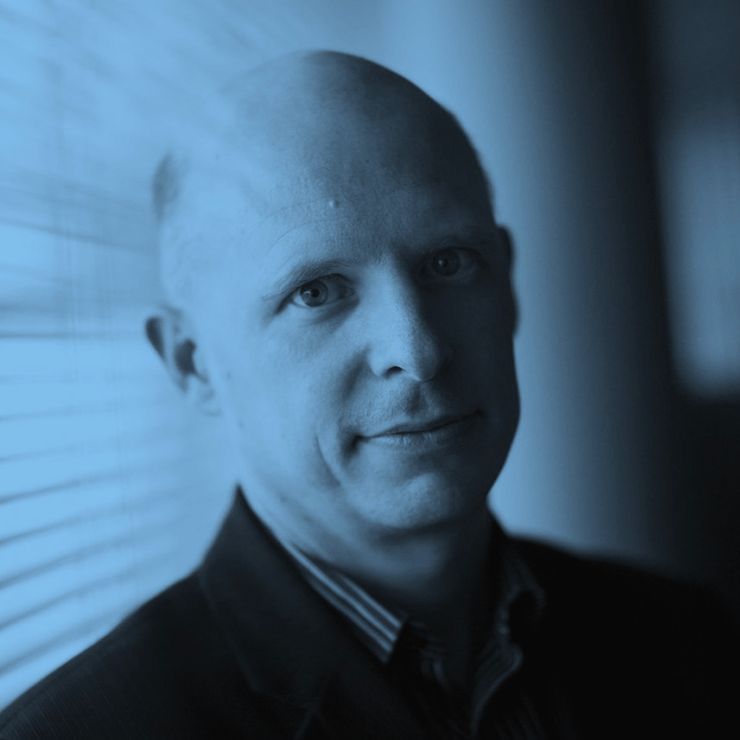 Stanislas Dehaene received his training in mathematics at the École normale supérieure in Paris, then completed a PhD in cognitive psychology. He has been working since 1997 at NeuroSpin (Service Hospitalier Frédéric Joliot of the Commissariat à l’Energie Atomique), a brain imaging center in Orsay, near Paris, where he directs the Cognitive Neuroimaging Unit (UNICOG) since 2001. In September 2005 he was appointed full professor of the newly created chair of Experimental Cognitive Psychology at the Collège de France in Paris.

Dehaene’s interests concern the cerebral bases of specifically human cognitive functions such as language, calculation, and reasoning. His main scientific contributions include the study of the organization of the cerebral system for number processing. In fact, he demonstrated the central role played by the region of the intraparietal sulcus in understanding quantities and arithmetic (the number sense).

Dehaene is the author of over 100 scientific publications in major international journals. He has received several international prizes including the McDonnell Centennial Fellowship and the Grand Prix from the Louis D. Foundation of the Institut de France (with Denis Le Bihan). He has published the book The Number Sense (1997), which has been translated in eight languages. He has also edited three books on brain imaging, consciousness, and brain evolution, and has authored two general-audience films on the human brain. He is the associate editor of Cognition, an international journal of Cognitive Science.

Human Singularity: Which Aspects of Consciousness Are Shared with Other Primates and Which Are Unique?

The intervention will focus on two main points of analysis.

First, the most basic aspects of consciousness can and should be studied in both human and non-human animals. All sorts of visual illusions are shared by humans and monkeys, and allow us to make a stimulus conscious or unconscious at will. By using brain-imaging and neuronal recordings, we can then track the fate of a conscious stimulus. Such studies have been extraordinarily successful in identifying “signatures of consciousness”—brain signals that are characteristic of conscious processing. This research program, which he described in his book “Consciousness and the brain,” has progressed to such an extent that they can now be used in the clinic, to help decide whether a given patient is or is not conscious.

Second, the human brain has a richer representational capacity than that of other primates – and as a consequence, it is likely that the contents of our consciousness are richer. We possess an evolutionary novel combinatorial language ability, which allows us to create novel concepts by recombination of previous ones. As he explained in his book “How we learn,” humans possess a remarkable capacity to learn nested tree structures: even a young baby already acts as a scientist who experiments and extracts “laws” that compress information in the external world. Dehaene argues that this ability underlies our enhanced capacities for language, mathematics, music, and the conscious representation of ourselves and others.”