The first phase of “Human Brains” is represented by the online conference “Culture and Consciousness” that took place online from 9 to 13 November 2020. The event is structured in five daily discussions focused on the study of consciousness in neurosciences. Each panel included a debate between two scholars coordinated by one or more moderators.

In “Culture and Consciousness” the study of consciousness in the field of neuroscience has been addressed through comparison with other disciplines: philosophy, psychology, linguistics and anthropology. The online conference was structured following a gradual development: from a scientific and microscopic perspective to a humanistic and overall view.

The first two discussions saw neuroscientist Mavi Sanchez-Vives and neurobiologist Jean-Pierre Changeux, moderated by neurologist Giancarlo Comi, and neurobiologist Eve Marder with neuroscientist Antonio Damasio, moderated by neurologist and neuroscientist Daniela Perani. They explored the biological fundaments of consciousness, from the neurofunctional mechanisms to neurochemical and molecular basis, and they carried on in-depth analysis of connectivity as a cerebral substrate of consciousness state and the revolutionary techniques that allow investigating the brain in vivo.

Two discussions between neurolinguist Andrea Moro and cognitive psychologist Stanislas Dehaene was moderated by cognitive neurologist Jubin Abutalebi, while the anthropologist Ian Tattersall and neuroscientist Idan Segev was moderated by neuroscientist Katrin Amunts. They examined the concept of consciousness in relation to anthropology, the key role of language and its connection to the emotional and affective sphere to then reflect on the future evolution of research and on the attempts to create thinking machines.

Philosopher Michele Di Francesco and psychiatrist and neuroscientist Giulio Tononi held the final discussion, moderated by scientific journalist Vivian Kasam; it represented a crucial moment to confront different perspectives and approaches to the complex question of consciousness. Moreover, Giancarlo Comi and Massimo Cacciari reflected on the contributions of all the previous discussions.

The video recordings of the discussions are published below. 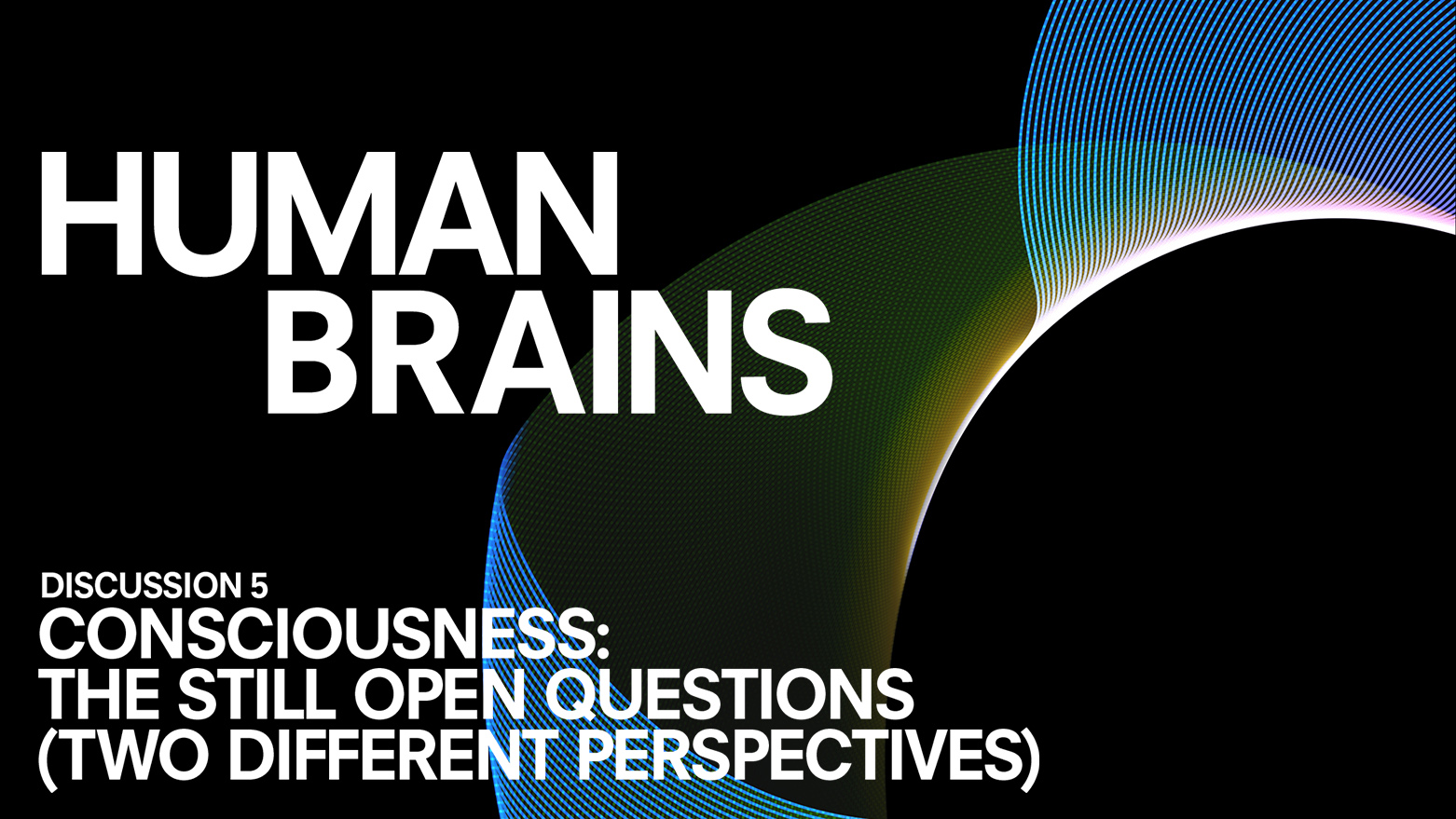 Consciousness and Our Place in Nature

EVOLUTION OF CULTURE: HOW FAR WE WILL GO? (FROM ANTHROPOLOGY TO TECHNOLOGY) 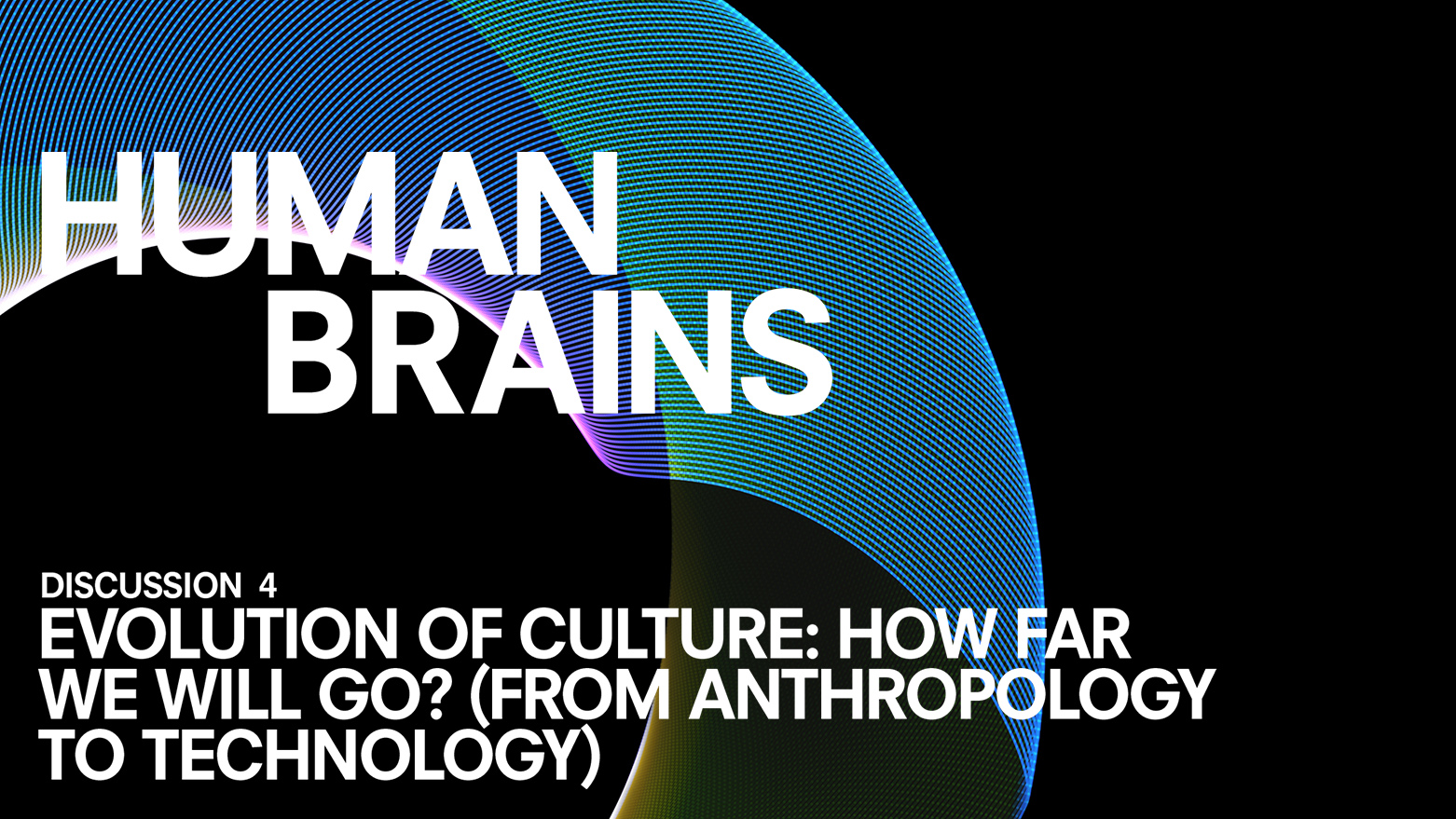 Culture as the Ultimate Expression of Evolution

Design for a Creative Brain

The Languages of Human Consciousness 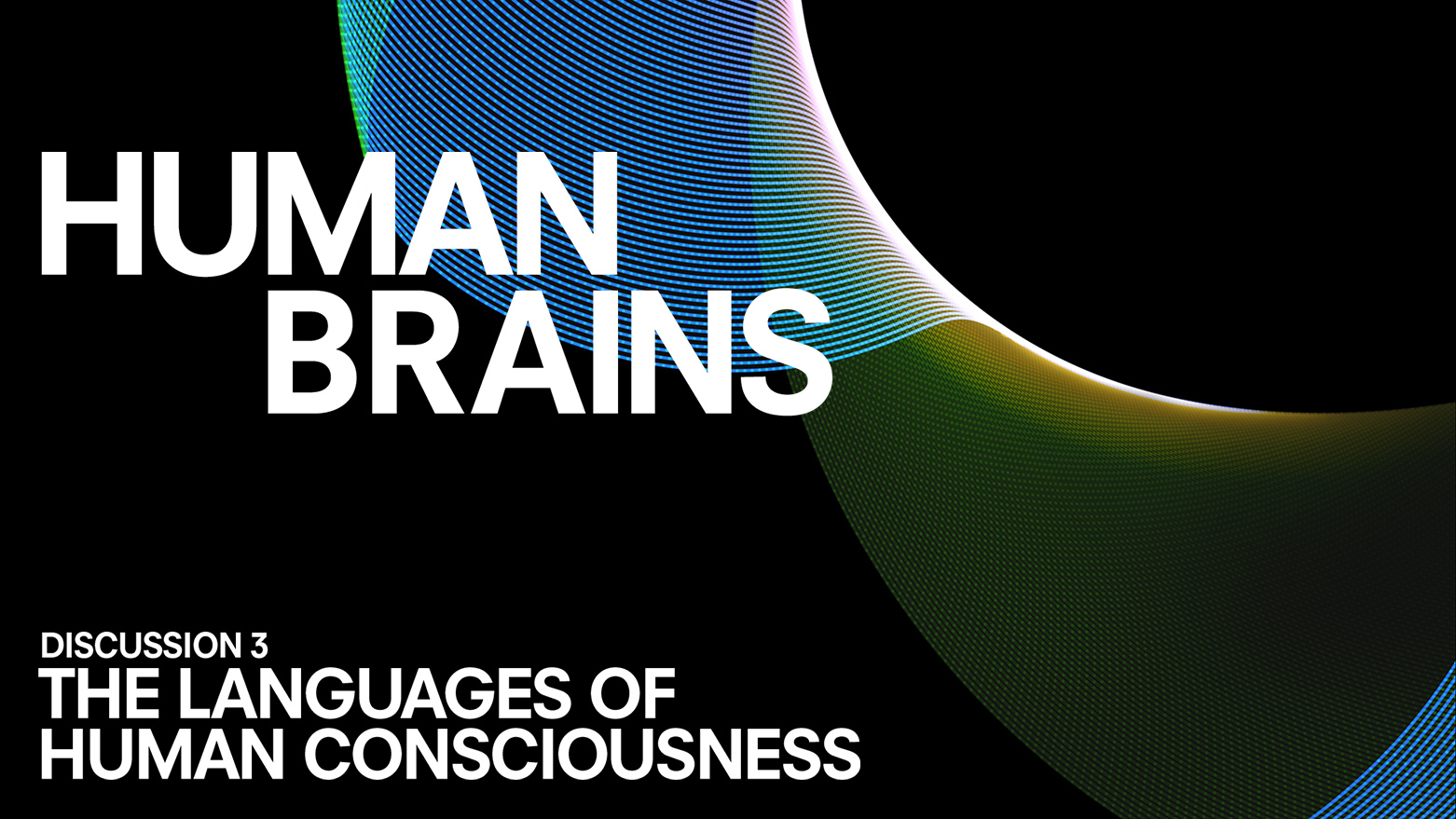 Human Singularity: Which Aspects of Consciousness Are Shared with Other Primates and Which Are Unique?

Impossible Languages: Infinity as the Fingerprint of the Human Mind 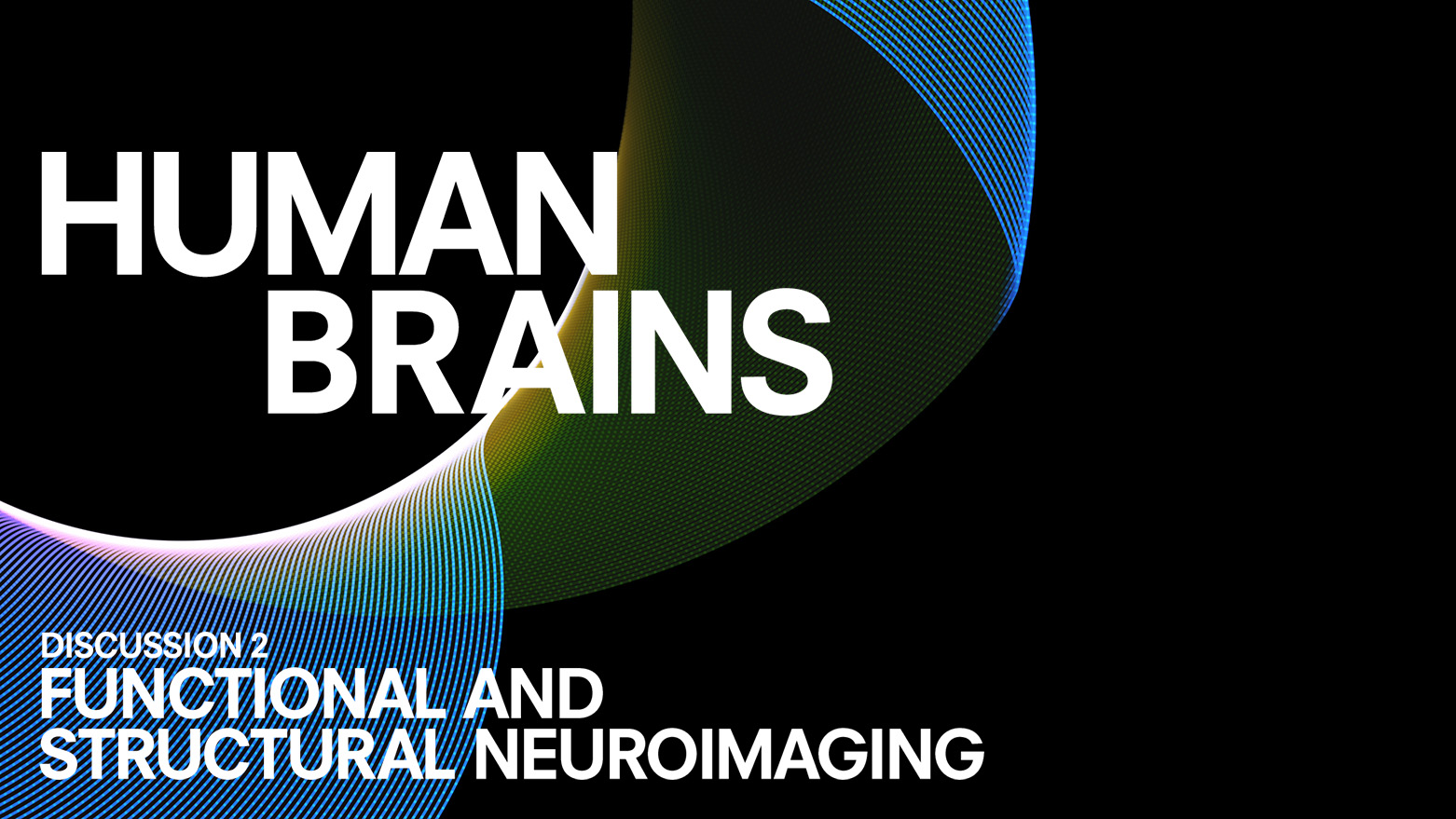 On the Biology of Feeling and Consciousness 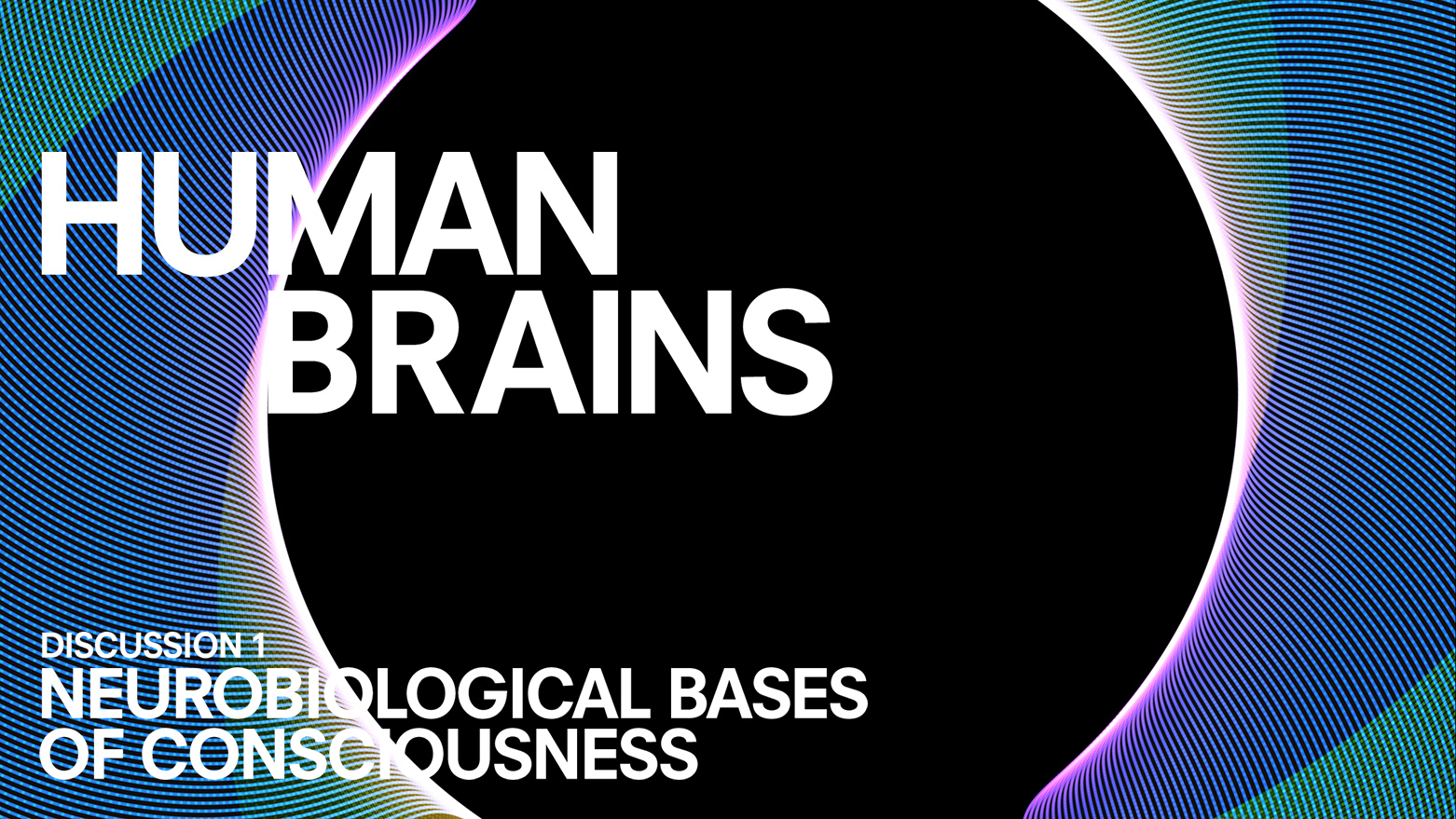 In the Search for Consciousness: Brain Processing of Real and Virtual Worlds

The Connectomics of Conscious Processing: From the Molecular to the Cultural Level