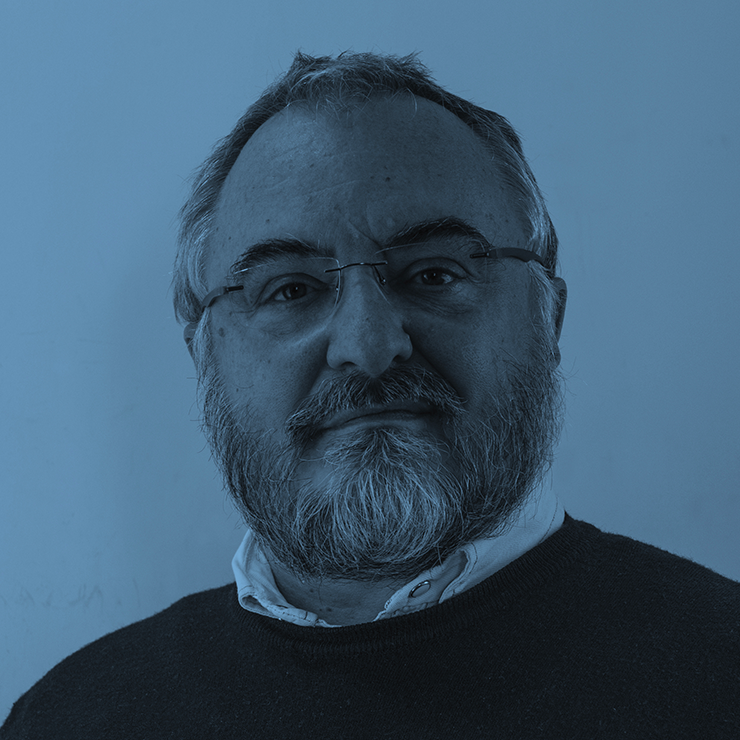 Andrea Moro is Professor of General Linguistics at the Scuola Universitaria Superiore IUSS – Pavia. He obtained a Ph.D. in Linguistics at the University of Padua, specialized at the University of Geneva in theory of syntax and comparative syntax. A Fulbright student, he was visiting scientist at MIT and Harvard for several times. He studies the structure of human languages and its relationship with the brain:  in the first field, by comparing the syntax of sentences with the verb to be across languages he discovered symmetry-breaking phenomena in natural languages; in the second, he discovered that “impossible languages” are ruled out by neurobiological networks and explored the relationship between sound and syntax by proving that sound is represented also in inner speech and by measuring the correlates of basic syntactic structures independently of sound. His many articles and essays are published by major journals and publishing companies. As a novelist he wrote Il Segreto di Pietramala (2018) which was awarded the “Flaiano International Prize” for Literature in 2018.

Impossible Languages: Infinity as the Fingerprint of the Human Mind

The capacity to generate new and potentially infinite meanings by rearranging a finite number of words is the fingerprint of all and only human languages. The rules governing this capacity are subject to restrictions which are identical for all languages, and the question has always been raised as to whether they have a conventional or biological nature. Neurosciences provided the decisive data in favor of the biological hypothesis, showing that “the boundaries of Babel” are an expression of our brain structure. The consequences of this discovery are enormous and span from the evolutionary considerations—discerning men from all other animals— to the capacity to comprehend reality, dismantling in fact the idea that ingenious or superior languages exist, which gave rise to racism in the XX century.