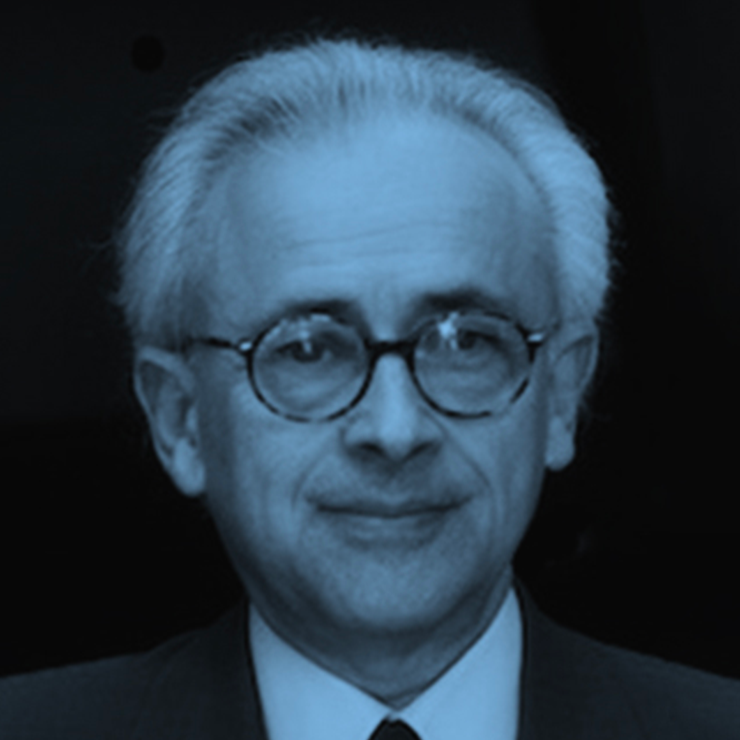 Antonio Damasio is Dornsife Professor of Neuroscience, Psychology and Philosophy, and Director of the Brain and Creativity Institute at the University of Southern California in Los Angeles.
Trained as both neurologist and neuroscientist, Damasio has made seminal contributions to the understanding of brain processes underlying emotions, feelings, and consciousness. His work on the role of affect in decision-making has made a major impact in neuroscience, psychology, and philosophy. He is the author of several hundred scientific articles and is one of the most cited scientists worldwide.
Damasio’s recent work addresses the evolutionary development of mind and the role of life regulation in the generation of cultures. His book on the subject is The Strange Order of Things: Life, Feeling, and the Making of Cultures (2018–2019). He is the author of Descartes’ Error, The Feeling of What Happens, Looking for Spinoza, and Self Comes to Mind, which are translated and taught in universities worldwide.
Damasio is a member of the National Academy of Medicine and a Fellow of the American Academy of Arts and Sciences. He has received numerous prizes, among them the Paul MacLean Award for Outstanding Neuroscience Research in Psychosomatic Medicine (2019), International Freud Medal (2017), the Grawemeyer Award (2014), the Honda Prize (2010), and the Asturias Prize in Science and Technology (2005). In 2003 he received the Nonino Prize as Master of Our Time. In 2013 the Escola Secundária Antonio Damasio was dedicated to him in his native Lisbon.