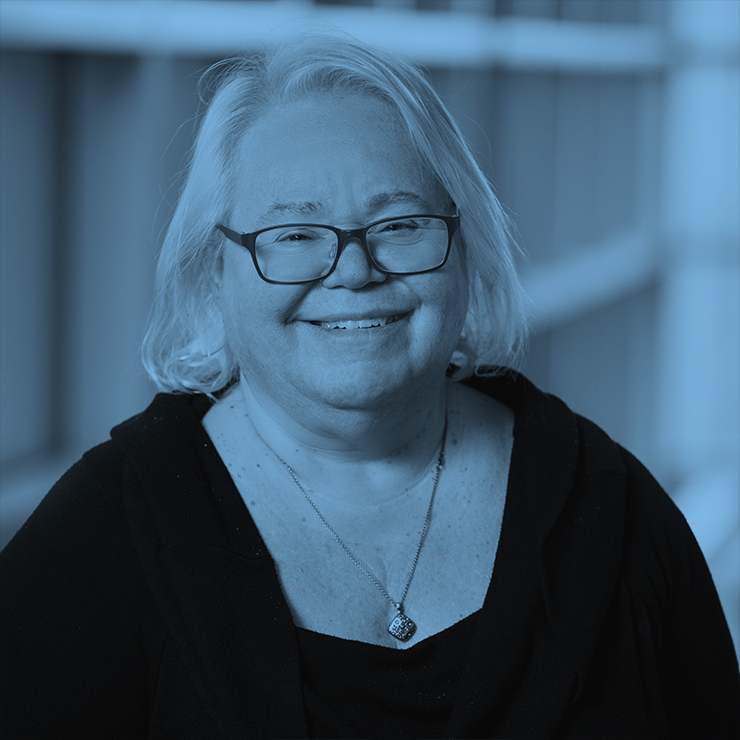 Marder studies the dynamics of small neuronal networks. Her work was instrumental in demonstrating that neuronal circuits are not “hard-wired” but are reconfigured by neuromodulatory neurons and substances to produce a variety of outputs. Her lab combines experimental, modeling and theoretical studies. Her lab pioneered studies of homeostatic regulation of intrinsic membrane properties, and stimulated work on the mechanisms by which brains remain stable while allowing for change during development and learning. Marder now studies robustness of circuits to perturbations.