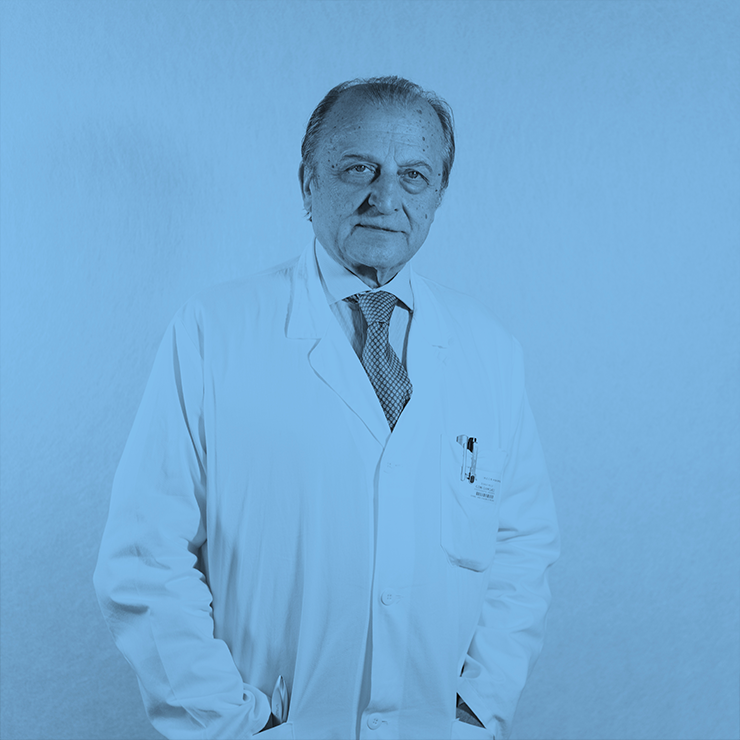 Giancarlo Comi, chairman of  “Human Brains” scientific committee, is  honorary professor of neurology at the Università Vita Salute San Raffaele and founder and director of the Institute of Experimental Neurology at the Scientific Institute San Raffaele, Milan, Italy.  He is the President of the European Charcot Foundation (ECF), and since 2013 has served as vice chair of the Progressive Multiple Sclerosis Alliance and co-chair of the Industry Forum, global alliance of pharmaceutical and biotechnology companies focused on the field of multiple sclerosis. He has been holding the office of president of the European Neurology Society, of the Italian Society of Neurology and of the Italian Society of Clinical Neurophysiology. He is fellow of the European Academy of Neurology (EAN).

In recent years, Professor Comi has received the ‘Gh. Marinescu’ honorary award from the Romanian Society of Neurology, and has been awarded honorary memberships of the Russian Neurological Academic Society, the European Committee for Treatment and Research in Multiple Sclerosis (ECTRIMS), the European Neurological Society (ENS), the Sociedad Espanola de Neurologia, the Société Francaise de Neurologie. He also received in 2015 the Charcot Award for MS Research from the MS International Federation (MSIF). In the past year Professor Comi was awarded the Gold Medal of ‘Benemeranza Civica’ from the City of Milan and has been recently conferred the honor of merit as Official by the President of Italy.

He has been principal investigator of many phase II and III multiple sclerosis clinical trials.

Prof. Comi has authored and co-authored more than 1000 articles in peer-reviewed journals, and edited several books, with an h-index of 115. He has been organizer and/or invited speaker for more than 500 conferences, both nationally and internationally. He is co-editor of Neurological Sciences and member of the editorial boards of many international journals.