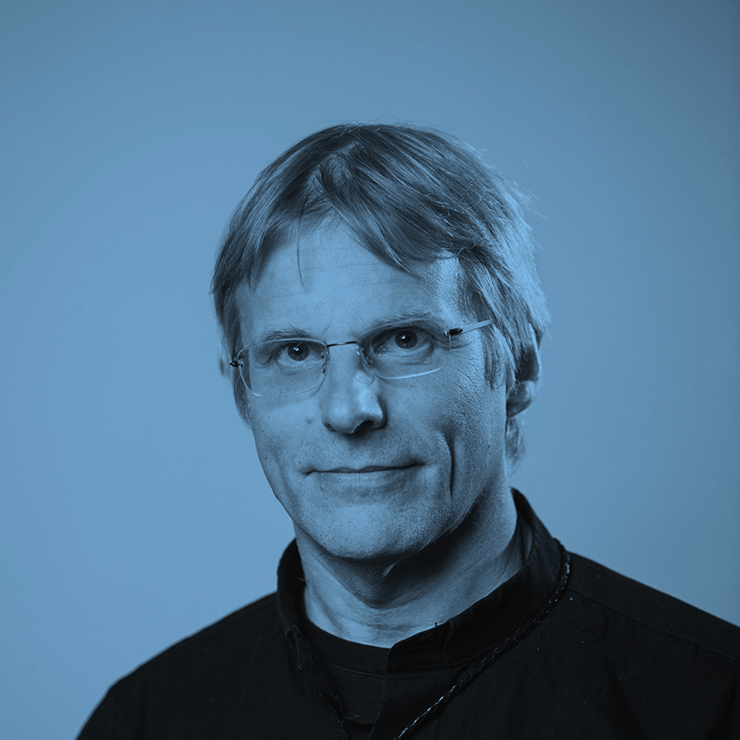 Giulio Tononi received his medical degree and specialized in Psychiatry at the University of Pisa, Italy. After serving as an Army medical officer, he obtained a Ph.D. in neuroscience as a fellow of the Scuola Superiore. He is currently Professor of Psychiatry, Distinguished Professor in Consciousness Science, Director of the Wisconsin Institute for Sleep and Consciousness and the David P. White Chair in Sleep Medicine at the University of Wisconsin-Madison. His laboratory studies consciousness and its disorders as well as the mechanisms and functions of sleep. His main contribution to the study of consciousness has been the development of the integrated information theory, a comprehensive theory of what consciousness is, what determines its quantity and quality, and how it emerges from causal structures. His main contribution to the study of sleep has been the development of the synaptic homeostasis hypothesis, which states that the function of sleep is to renormalize synaptic strength, counterbalancing a net increase of synaptic strength due to plasticity during wakefulness.

Consciousness and Our Place in Nature

What is consciousness, and what is its neural substrate in the brain? Why are certain parts of the brain important for consciousness, but not others that have even more brain cells and are just as complicated? Why does consciousness fade with dreamless sleep even though the brain remains active? Does consciousness always fade when patients become unresponsive after brain damage, during generalized seizures, during general anesthesia, or even in deep sleep? And are newborns, animals, and intelligent computers conscious? Integrated information theory (IIT) is an attempt to answer these and other questions in a principled manner. IIT starts not from the brain, but from consciousness itself – the world of experience – and derives from it what it takes for a system to be conscious. The results of this exploration account for many empirical findings, generate counterintuitive predictions, and have already led to the development of promising new tests for the practical assessment of consciousness in non-communicative subjects. They also spur a reassessment of our own place in nature.