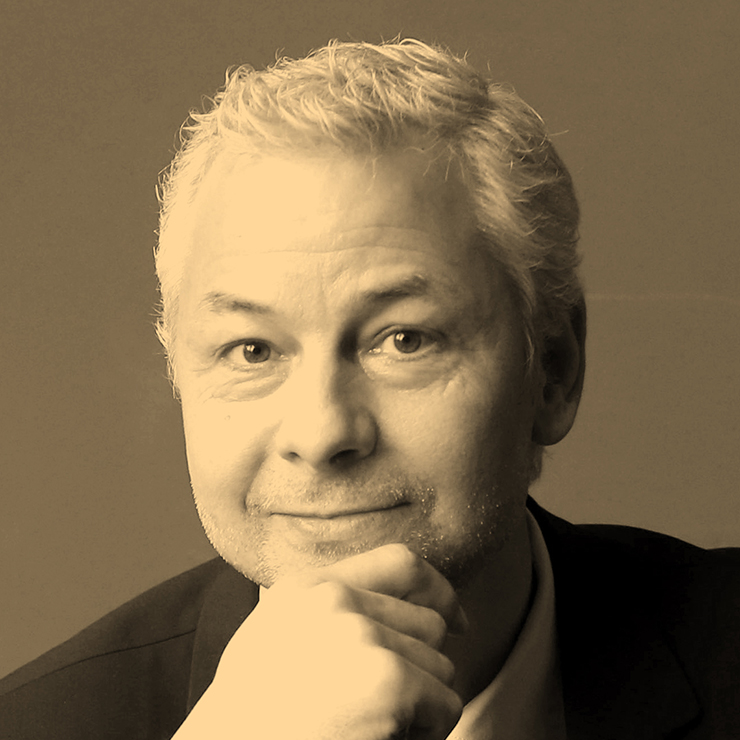 Stefan Koelsch is Professor of Biological Psychology and Music Psychology at the University of Bergen (Bergen, Norway). He has Master degrees in Music, Psychology, and Sociology. Prof. Koelsch did his PhD and his Habilitation at the Max Planck Institute for Cognitive Neuroscience (Leipzig, Germany), where he also led an Independent Junior Research Group “Neurocognition of Music.” He was a post-doctoral fellow at Harvard Medical School (Boston, USA), an RCUK fellow, honorary Hooker Professor at McMaster University (Hamilton, Canada), Professor of Music psychology at the Freie Universität Berlin, and Full Professor of Cognitive and Affective Neuroscience at Lancaster University. His research interests include the neurocognition of music, neural correlates of emotion, music therapy, similarities and differences between music and language processing, neural correlates of cognition and action, as well as emotional personality and the unconscious mind. His publications are among the most cited articles in music psychology and the neurocognition of music.